How to be a fiscal sponsor 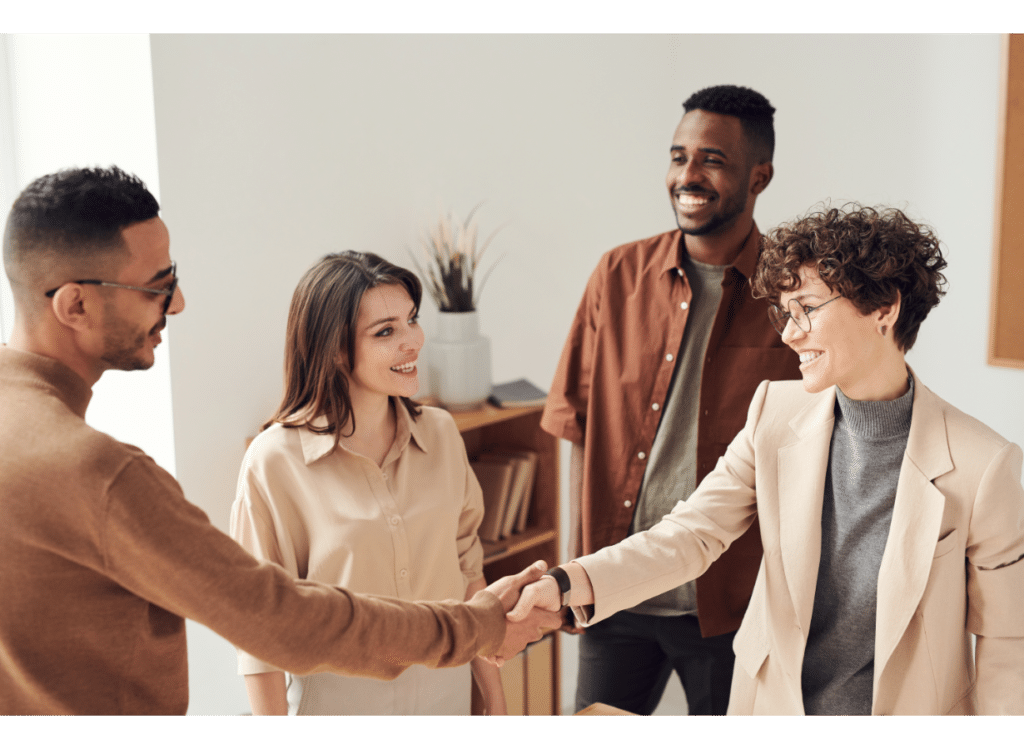 Fiscal sponsorship has been a staple of the nonprofit world for decades. Many nonprofit organizations take advantage of fiscal sponsorship to support local groups, grow their network, or take on additional projects in an efficient and cost-effective manner.

What is Fiscal Sponsorship?

Fiscal Sponsorship for a sponsored organization or project represents an efficient way to raise funds legally for a charitable cause, without having to officially incorporate or wait months and months for the IRS to grant tax-exempt 501(c)(3) status.

If you or your project would like to solicit tax-deductible donations, host a fundraiser or charity event, support a mission-based project, respond to an event or time-sensitive need (like a natural disaster or catastrophic event), or are looking to receive or distribute a grant, then connecting with a Fiscal Sponsor might be the most efficient way to get started.

What is a Fiscal Sponsor?

A Fiscal Sponsor is a tax-exempt nonprofit organization that has passed the legal and financial hurdles required to receive and maintain nonprofit status from the Internal Revenue Service.

The registered tax-exempt nonprofit organization can be a Fiscal Sponsor, which means they can ‘lend’ their nonprofit status to a nonexempt project or cause through a process called Fiscal Sponsorship. This allows the sponsored organization to focus on mission-critical charity work, while operating legally under the 501(c)(3) status of the Fiscal Sponsor.

How can nonprofits become Fiscal Sponsors?

The first step in becoming a fiscal sponsor is to find a qualified charitable group, project, or organization seeking sponsorship. Groups needing sponsorship may be members of your local community, organizations doing similar work to you, or just projects or groups aligned with your mission.

Once your organization has found a qualified group, project, or charity to sponsor, the next step is to draft a fiscal sponsorship agreement. These agreements breakdown the roles and responsibilities of each party entering into a fiscal sponsorship. Here you’ll likely establish which model of fiscal sponsorship you’re practicing, how funds will be distributed, who will handle day-to-day operations, and which parties are responsible for handling legal and operational matters.

Why do nonprofits fiscally sponsor organizations?

Nonprofits have many reasons for fiscally sponsoring an outside group, project, or charity. These could be moral reasons like a strong personal tie to the project, charity, or group, or they could be practical reasons like fiscal sponsorship providing an additional source of revenue.

Here are some of the reasons Ribbon has heard:

By far the biggest reason nonprofits choose to fiscally sponsor outside organizations or programs is based on personal connection. They might sponsor a staff member’s new project, a community member’s new organization, or a partner’s new group.

In general, these types of arrangements are temporary as many sponsors guiding their sponsored organization through the tedious process of applying for official 501(c)(3) status.

While the primary reasons nonprofits fiscally support organizations is based on ideological alignment, some organizations do use sponsorship as a source of revenue.

When organizations sponsor an outside organization, they generally charge administrative fees to help cover the new costs associated with guiding and managing the sponsorship. This revenue can be beneficial to bigger organizations looking to diversify their sources of income.

Some nonprofits choose to sponsor organizations or projects working on similar tasks to them to avoid mission creep.

These organizations might want to expand their programs to help a population or task related to their original mission. However, they know that adding these new programs or services could expand their mission, adding more work without the necessary support or resources.

Rather than take on these projects themselves, they sponsor an outside group and let them handle the day-to-day operations rather than invest more time, money, and resources on the new project.

National nonprofits take advantage of fiscal sponsorship to build a network of local or state-based organizations. This type of arrangement allows nonprofits to quickly build national networks and spread their good further across the country.

Wrapping it all up

Fiscal sponsorship is a valuable asset for many nonprofits. It’s a great way of expanding the reach of a nonprofit, helping out local communities or charitable individuals, and can also provide additional sources of income or revenue. Whatever the reason, many nonprofits view becoming a fiscal sponsor as a valuable opportunity.

This article contains general information intended to be educational and does not constitute legal advice. Ribbon is not a law firm nor a substitute for an attorney. 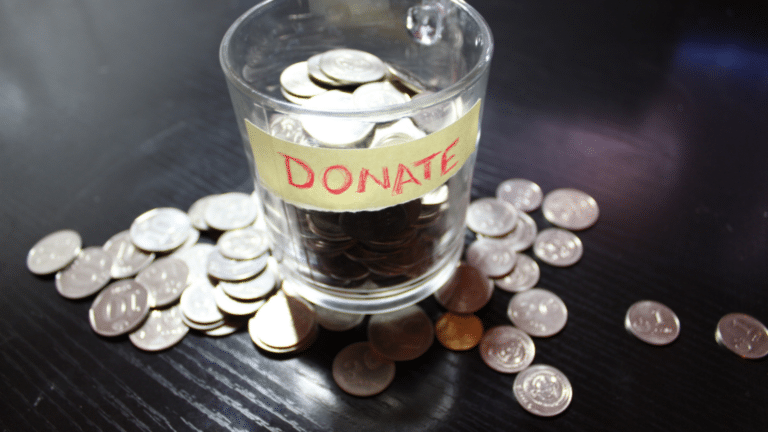 What are micro donations?

Micro-donations are small donations made regularly, rather than big one-time donations. 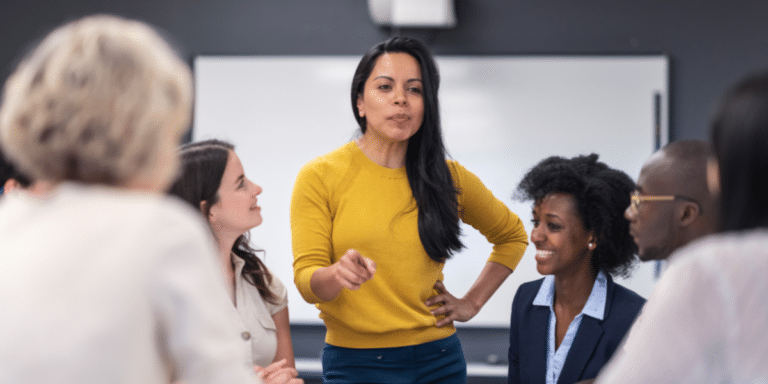 Building a nonprofit board of directors is one responsibility that usually falls within the early stages of nonprofit formation. After 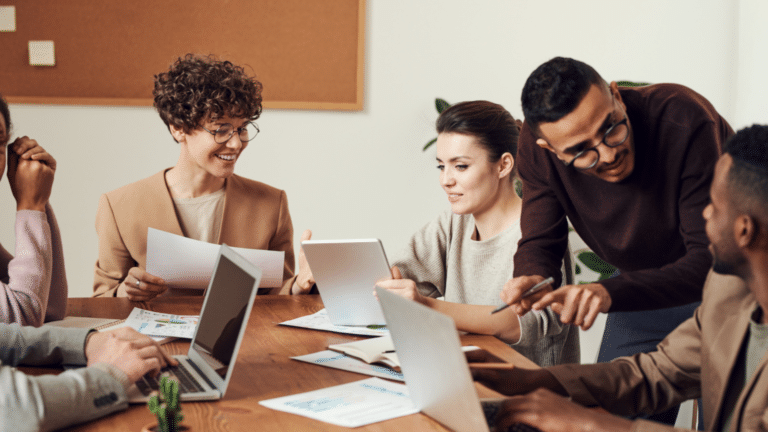 Fundraising Tools that help your nonprofit grow and thrive

Fundraising tools come in all shapes and sizes. For your nonprofit to be successful you’ll need to use a wide

Get started with Ribbon today