What are micro donations? 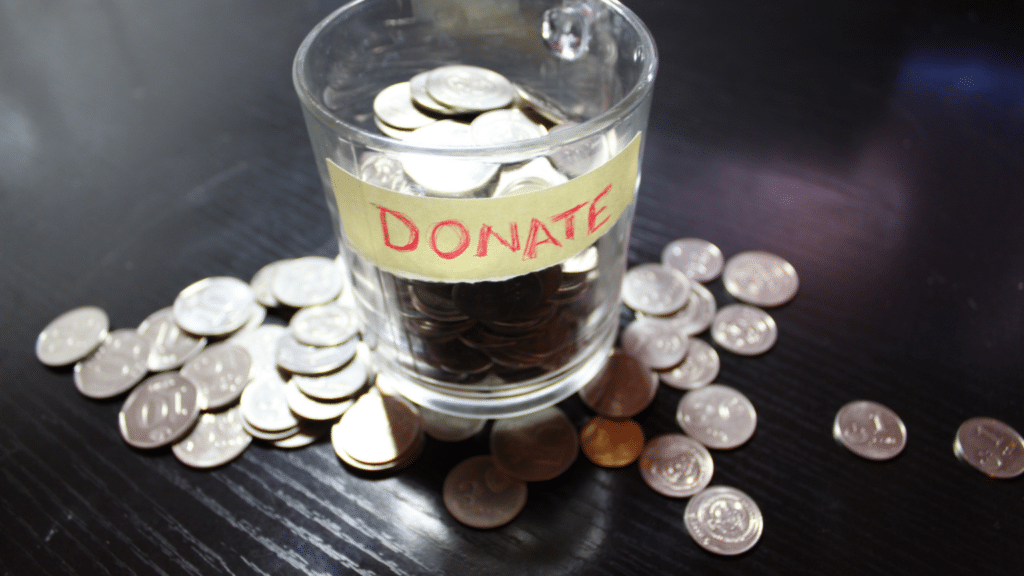 According to experts, micro-donations are any small donation, generally in amounts between $0.25 and $10.

When many nonprofits and donors think about donations, they don’t think about small, consistent donations. Instead they imagine big checks for one-time payments, or large monthly donations.

A growing trend in the world of donating takes this a step further: micro-donations. Donors are increasingly working giving into their daily life by using the concept of micro-donations to fund the nonprofits and charities they support.

These donations are simple to start but have a big impact on a cause or a nonprofit’s overall success. As a bonus, when donors use the RoundUp or micro-donation approach to charitable giving, they often find they’re able to contribute more per–month to their favorite nonprofit or charity!

What's included in this article

Microphilanthropy is a growing trend in the world of fundraising and donating where donors give small amounts regularly to nonprofits. These donations are called micro-donations!

Why should nonprofits care about micro donations?

There are four main reasons we think you should invest in micro donations:

Micro donations as a passive source of monthly donations

Nonprofits already know how dependent they are on recurring donations to keep them operational and help them accomplish their goals. Many nonprofits allow their donors to give in many different ways already, but the best type of donations are those that occur monthly, with minimal action from nonprofits (changing this later it sounds clunk).

When a donor signs up for apps like RoundUp App and starts a new round up donation the rounding up and donating process happens automatically. Donors simply live their life as normal and, each month, the combined sum of their RoundUp donations and donate it directly to their nonprofit. The RoundUp method of donating increase donor retention rates to around 18 months while also increasing the overall contributions donors make to their nonprofit of choice.

Did you know that nearly 20% of all giving is done through a mobile device? Or that people are more likely to donate when they know someone else close to them is also donating? Micro donations align with both of these facts! Since micro donations are often done automatically through apps like RoundUp App, they capitalize on the growing trend for mobile giving by connecting donors effortlessly where they’re most likely to give: from their phone!

Micro donations also capitalize on social giving by encouraging donors to think of donating less as a monthly goal and more as a daily action for good. In apps that use micro-donation or the roundup approach to donating, donors can track each individual micro donation they make and highlight that to their friends, family, and coworkers! They’re also able to share with their social media followers that they just made new one-time or monthly gifts!

Everyone and their mother is trying to reach the future leaders: Gen Z (as of 2020, they comprise 26% of the U.S. population!). But Gen Z isn’t pulling out their checkbooks to donate. In fact, they probably don’t even have checkbooks! If nonprofits want to be accessible to a younger generation they’ll have to partner with technology and software, like RoundUp App, that takes a mobile-first approach to donating.

Additionally, micro donations target Gen Z at the life stage they’re currently at: new to the workforce and less likely to have the structure and stability needed to make big one-time gifts. Micro donations like those made through RoundUp App work with the flexible budgets of Gen Z. Donors are able to set maximums on the amount of money they’d like to donate a month, track their spending daily, and pause and restart donations at any time.

Giving Gen Z these types of mobile-first and flexible options to donate meets them where they’re at. It also shows this younger audience that your nonprofit respects both their time and their budget.

They’re are an easier ask

This means their micro donation is uniquely tailored to their lifestyle and their budget! For donors that spend a lot during the month, their monthly donation will look bigger. For donors that spend less per month, their donation will be smaller. Rather than asking donors to fit a set amount of money into their budgets each month, micro donations adjust automatically with the donor.

In addition, spending $50 a month might seem shocking. But spending $1.50 a day for a month? That’s absolutely doable for most donors!

How nonprofits can partner with merchants to create micro-donations

Nonprofits know how valuable it is to partner with local businesses or online merchants. These types of partnerships can provide strong and reliable fundraising streams that benefit both parties.

One way that nonprofits can leverage this type of partnership is through micro-donations, usually in the form of rounding up purchases at checkout. Nonprofits can partner with local stores to ask customers to round up their purchase at checkout or donate an additional amount at checkout.

These types of donations are meant to be small, one-time donations. However, partnering with online or physical stores gives nonprofits access to a wider range of potential donors than they might normally see.

Wrapping it all up

The micro donation trend is on the rise and will only continue to grow in the coming years. The best way to capitalize on this trend is to partner with micro donation apps like RoundUp App. By offering your potential and current donors a flexible way to donate, you’ll get higher retention rates, an easy-to-use mobile platform and of course, an effortless way to donate to your nonprofit!

This article contains general information intended to be educational and does not constitute legal advice. Ribbon is not a law firm nor a substitute for an attorney.

Fiscal sponsorship is a great option for starting a new charitable organization. 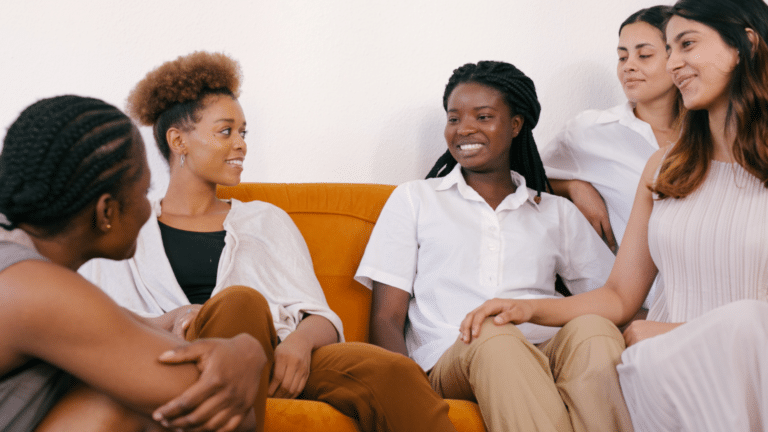 Community centric fundraising: what it is and how it works

Community-centric fundraising is a movement grounded in equity and social justice. 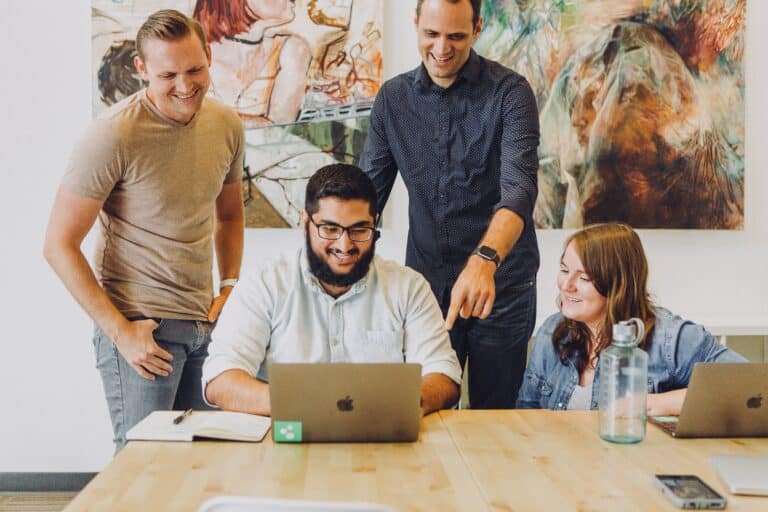 Grassroots fundraising guide: What it is and how it works

Get started with Ribbon today